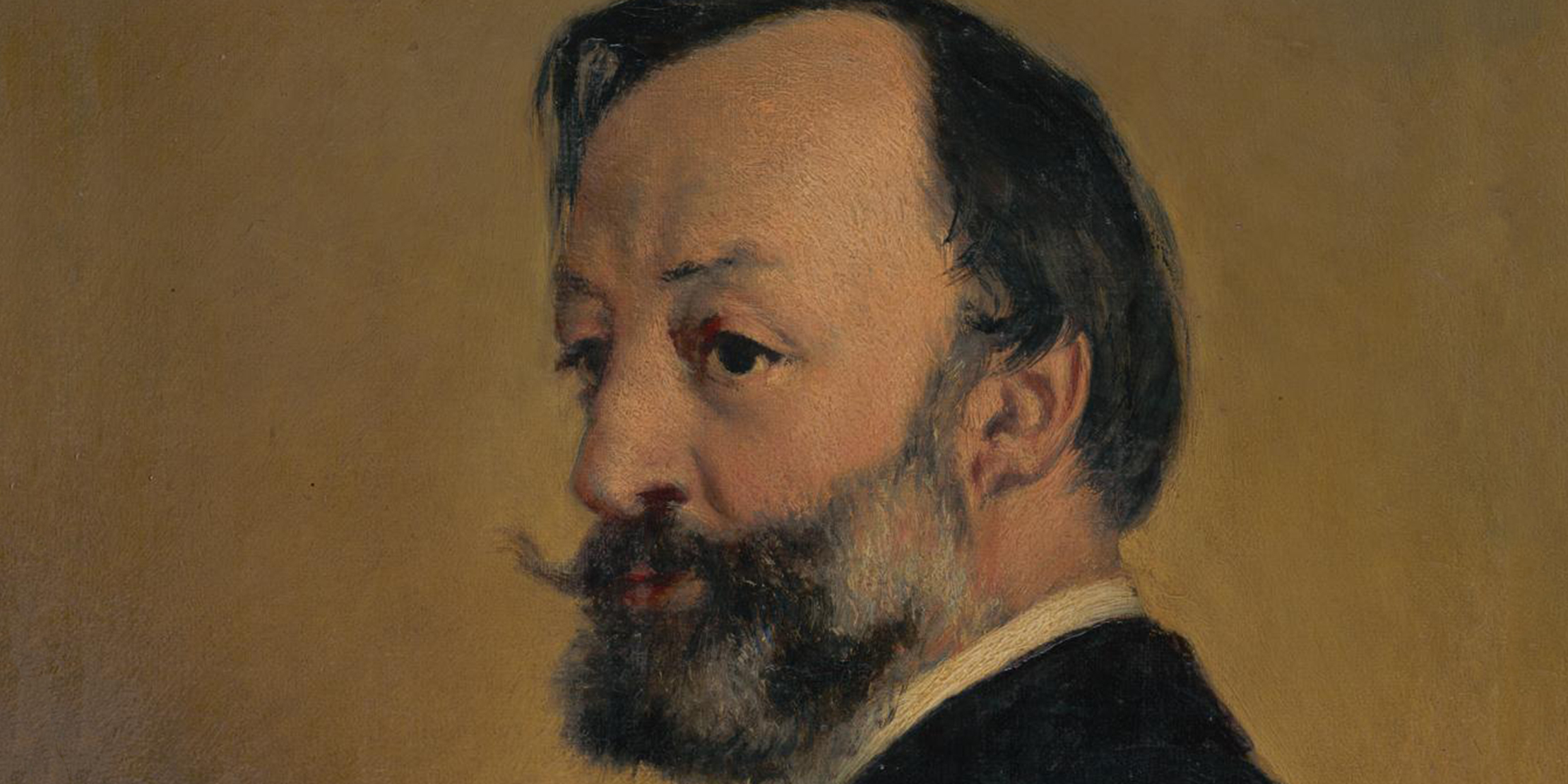 Discover the world of Gottfried Keller, a major writer and First Official Secretary of the Canton of Zurich during the era of the “Escher system”.

In 2019 we celebrate 200 years since the birth of Gottfried Keller. A range of anniversary year events  have been organised to mark the occasion. We also recommend taking a look at Keller’s work. We hold his estate as well as numerous editions of his literary works and the main literature about Keller. 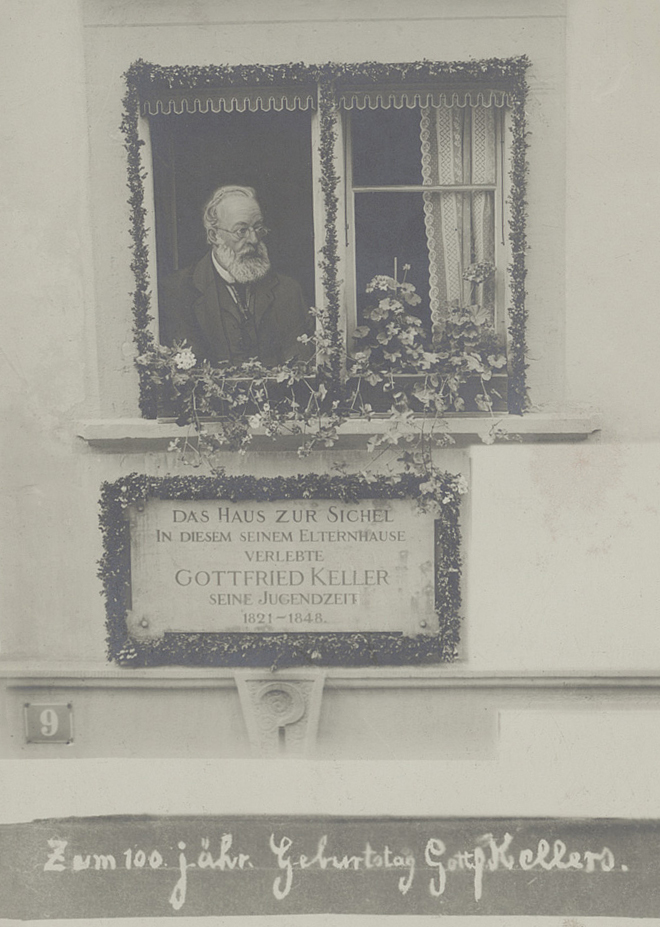 Keller was born in 1819 into an age of pioneering social change. Industrialisation and the political reorganisation of the Canton of Zurich and Switzerland dominated this dynamic era, as Zurich itself became a liberal economic metropolis. Economic and technological progress was mirrored in art by Realism, which came to an end in around 1890 – the year of Keller’s death. 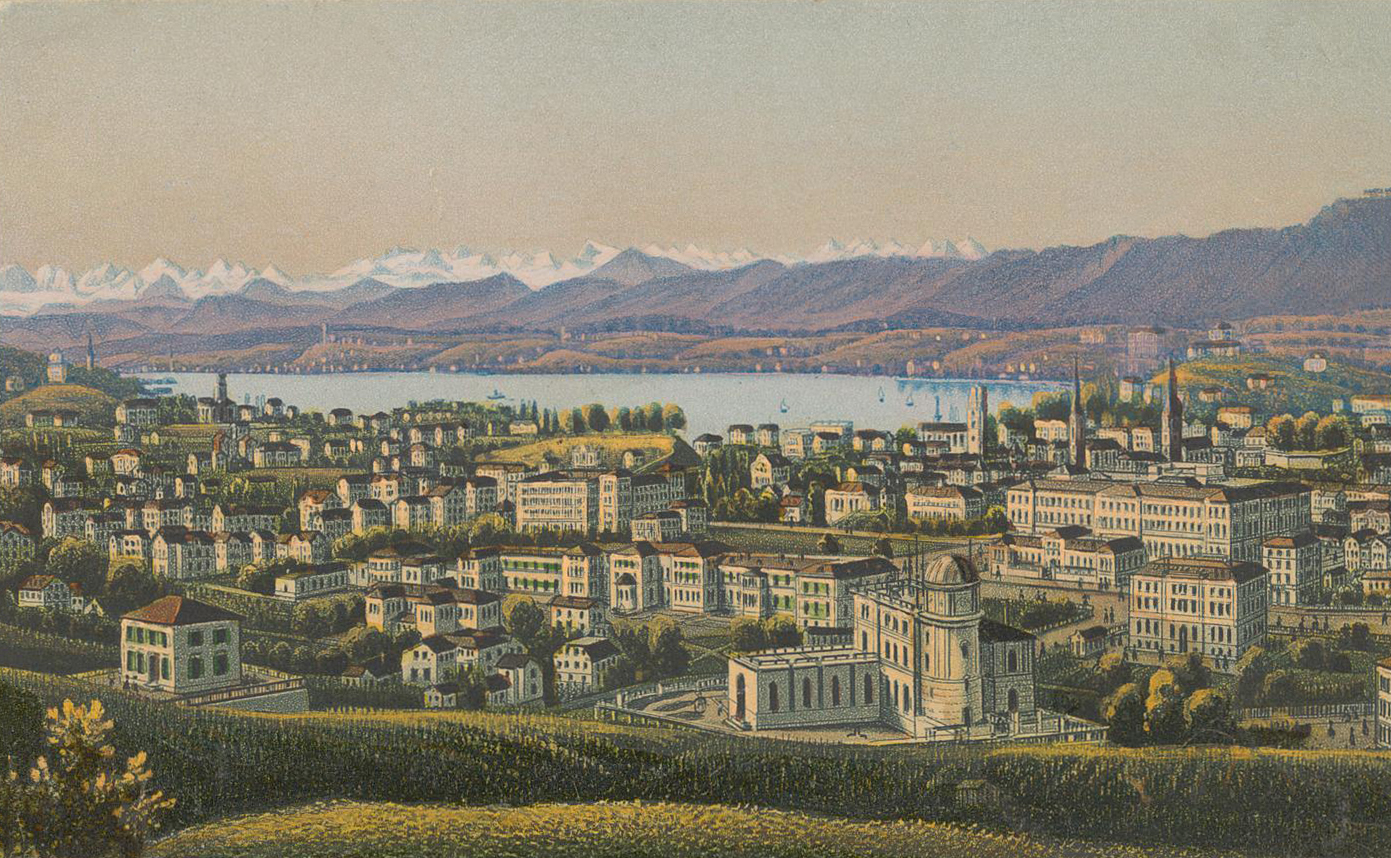 Keller was born and grew up in Zurich, but was soon drawn to Germany. During his time as an apprentice and journeyman, he stopped off in the major cultural hub that was Munich (1840–1842), the university city of Heidelberg (1848–1850) and the theatre city of Berlin (1850–1855). Keller spent the last 35 years of his life as a freelance writer and Official Secretary back in Zurich. 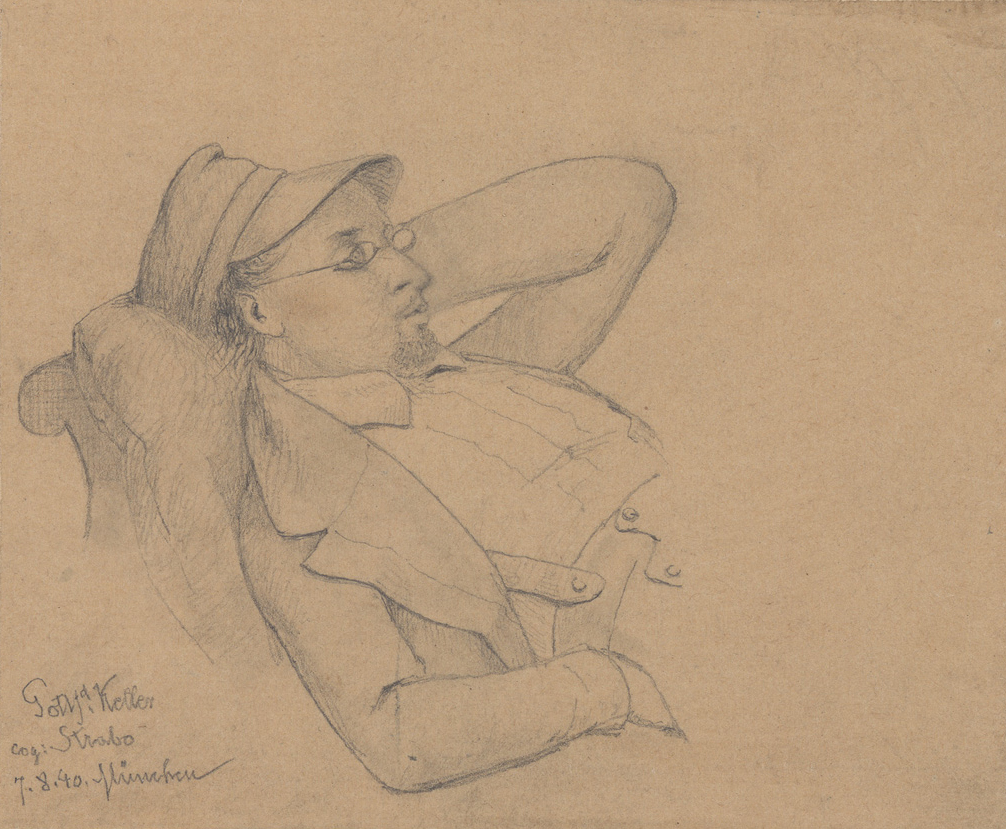 Gottfried Keller initially dreamed of a career as a landscape painter. Abandoning an apprenticeship, he took private lessons and then tried to complete his training in Munich. The experience proved fruitful for his art, but Keller remained largely self-taught and his paintings sold poorly. After returning to Zurich, he gave up painting on a professional basis. 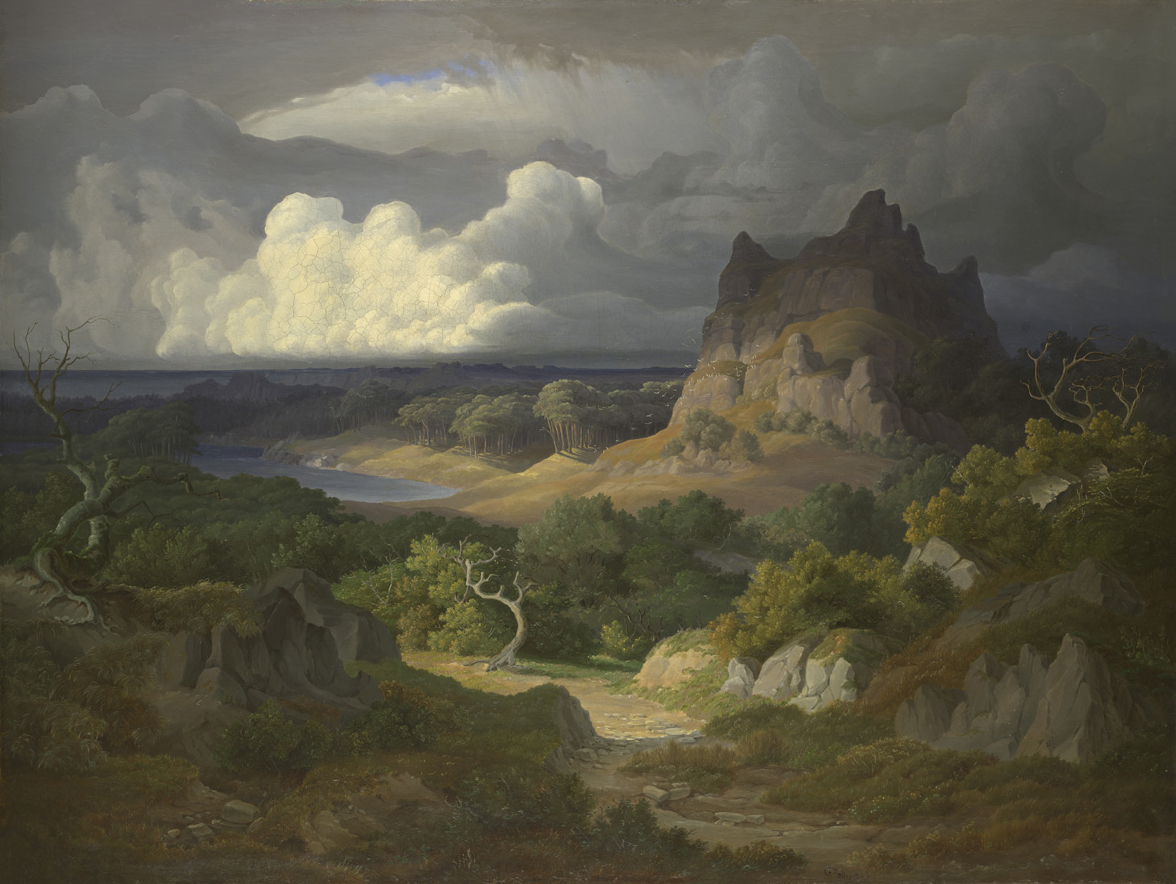 Even at a young age, Keller found writing easy. Inspired by political poetry from the years before the 1848 Revolution, he experimented with writing poems and plays of his own. Keller achieved fame with the partially autobiographical novellas of “Die Leute von Seldwyla” and the novel “Der Grüne Heinrich”, both regarded as Realist works. The Zentralbibliothek holds numerous editions of Keller’s works. Explore them for a taste of the magic of Gottfried Keller!

Printed works by and about Gottfried Keller:

Poems by Gottfried Keller set to music can be found in our Music Department: 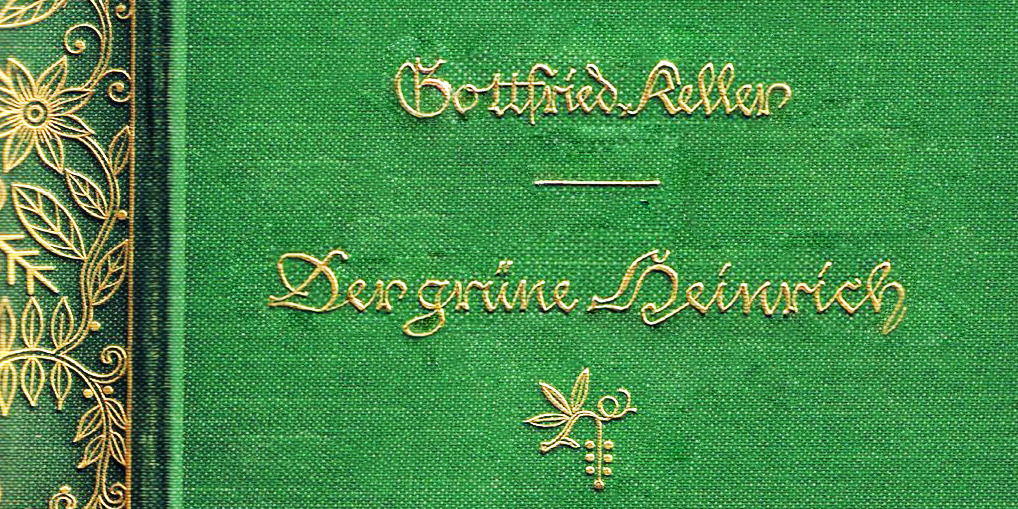 Liberalism and the years leading up to the 1848 Revolution shaped the young Keller’s political beliefs: he took part in the Volunteerist advances against Lucerne and worked as a political commentator. In 1861, Keller joined Alfred Escher’s government as First Official Secretary. The office gave him a secure income and considerable social status. 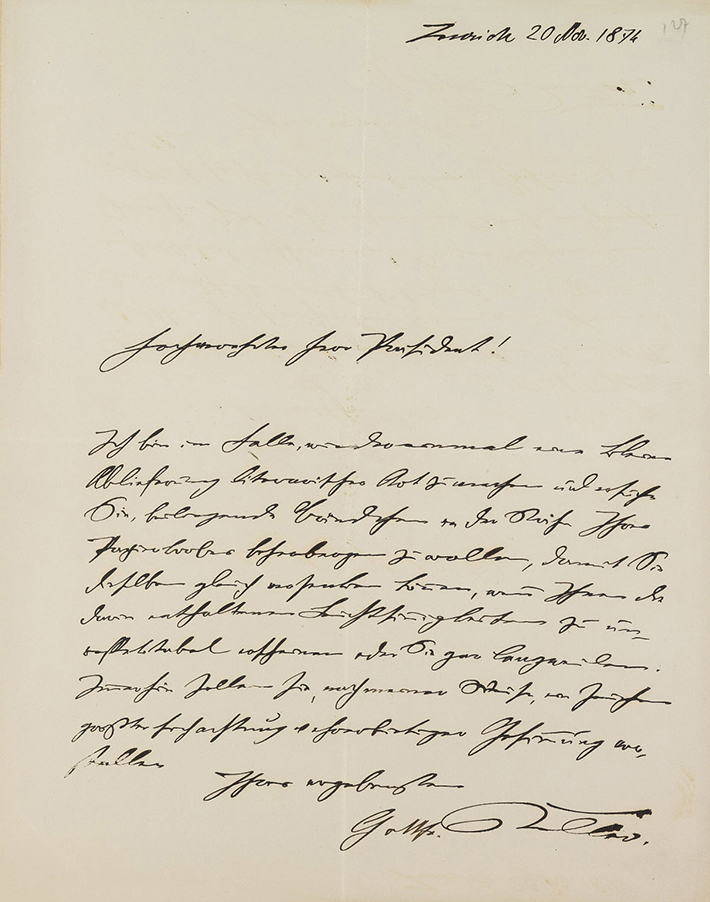 Gottfried Keller never married, but women – notably his mother Elisabeth and his sister Regula – played a central role in his life. Throughout his life he also maintained a wide circle of friends and acquaintances, which is reflected in his diaries, autobiographical notes and numerous letters. 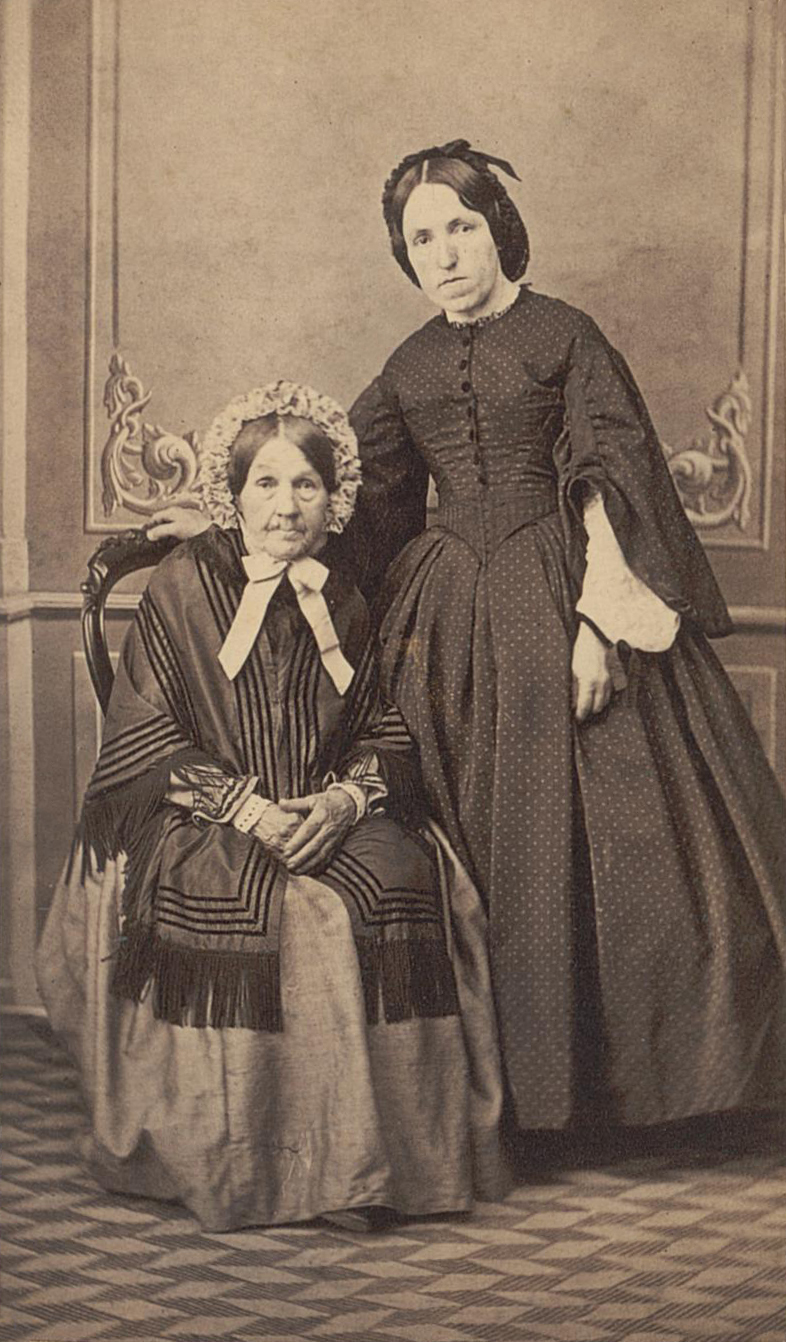 Keller’s literary works are among the most interesting and humorous products of Realism, while his novellas are part of global literature. This is reflected in the continuing academic interest in his texts far beyond the German-speaking world, the efforts made to preserve his legacy, and the many activities that uphold his memory. 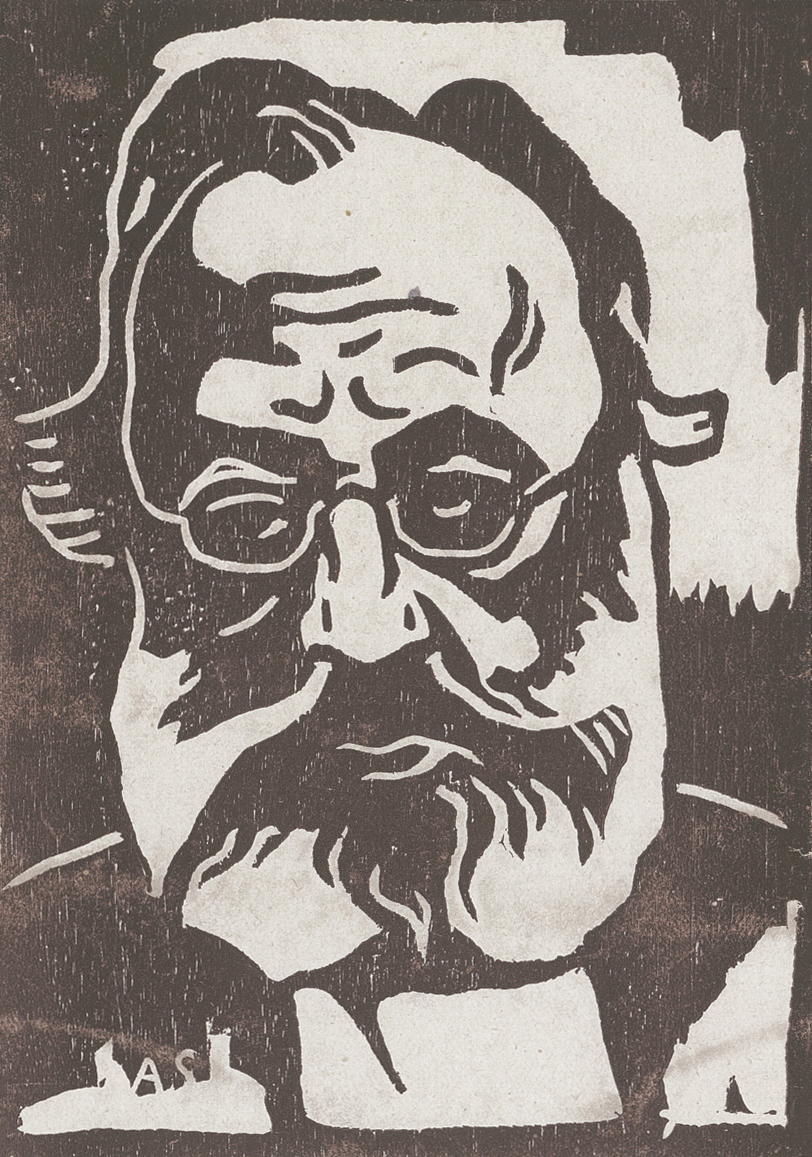 The estate of Gottfried Keller can be accessed in the Zentralbibliothek. The literary estate is held by the Manuscript Department, while Keller’s paintings and drawings can be found in the Department of Prints and Drawings. Keller’s personal library and effects also form part of the estate. Many of the documents have been digitised and can be viewed online. 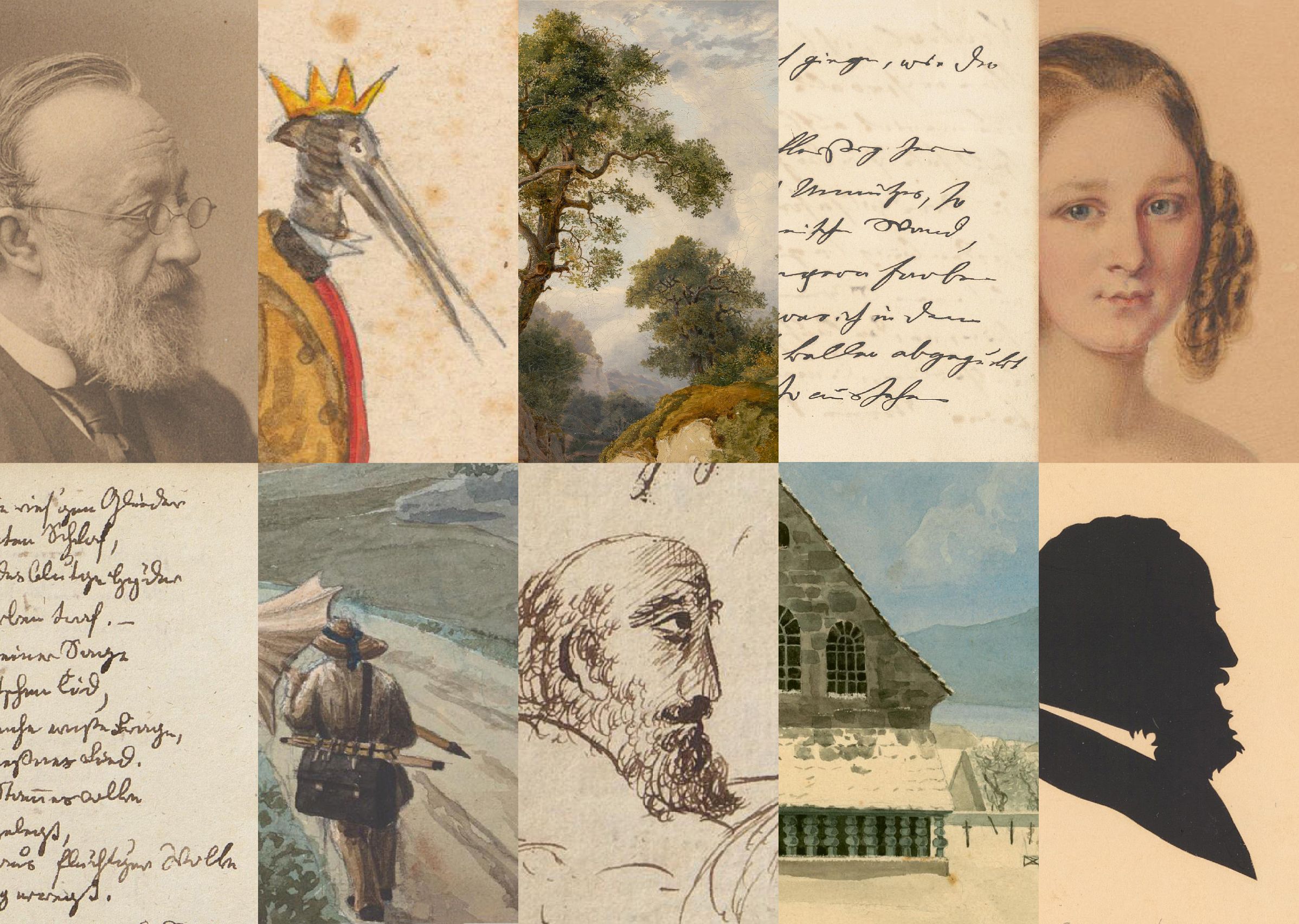 Keller’s texts were soon added to the school curriculum and are still used for teaching today. The Zentralbibliothek holds introductory literature and teaching resources on Gottfried Keller’s works, as well as didactic studies exploring Keller as a school subject. 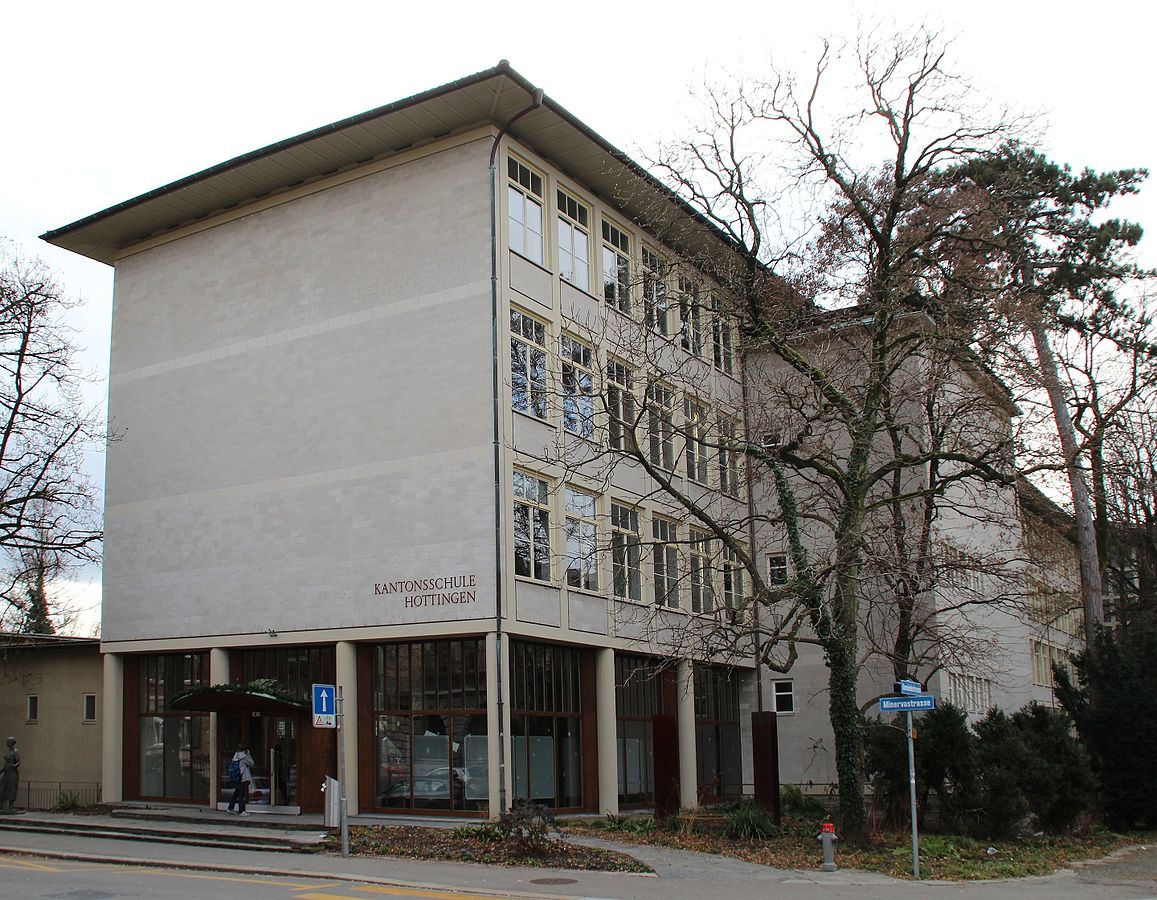 If you have any questions contact Madeleine Boxler, German literature specialist, or Anita Gresele, Head of Turicensia.