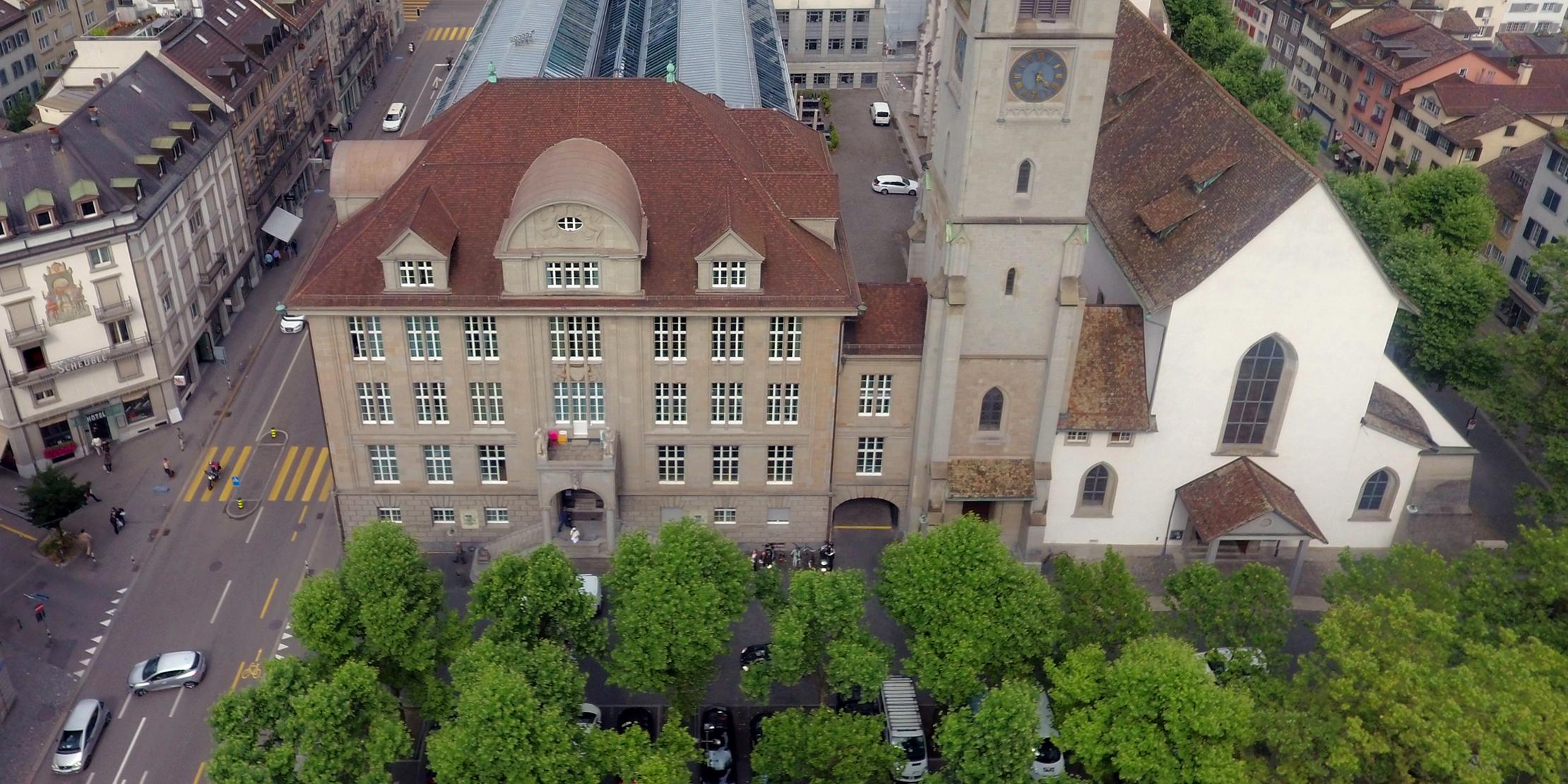 The Zentralbibliothek Zürich (ZB) is a public-law foundation supported by the City and Canton of Zurich. We make knowledge available to both researchers and the public at large.

The ZB has been a public-law foundation since 1914 and currently receives 80% of its funding from the Canton and 20% from the City of Zurich.

The legal basis for the ZB is the foundation agreement between the Canton of Zurich and City of Zurich dating from 1910, the articles of association and the library ordinance. The library’s user code can be found here.

Our annual report contains details of the activities of the Zentralbibliothek Zürich Foundation and current developments at the ZB.

The Library Commission approved the ZB’s strategy for the years 2021–2024 at the end of 2020. Entitled The ZB: a compass for handling knowledge in the digital world, it covers three key themes: enhancing users’ digital skills; improved orientation amidst an abundance of information and simplified access to our information offerings; and expanding the ZB’s role as a partner for research. The 2021–2024 strategy follows on from the ZB 2020 – Die ZB zeigt Profil strategy adopted in 2016, which has guided the library’s development for the last few years.

The ZB – a university library

The ZB – a library for the canton and city

We provide a wide range of services for people living in the city and canton of Zurich. Our training courses and guided tours offer wide-ranging insights into our holdings and assistance in searching for and finding our media. They are accompanied by exhibitions in the Treasury and Turicensia section, readings and numerous other events. The ZB’s extensive cultural history collections preserve Zurich’s cultural heritage from the Middle Ages to the present day and make it available to researchers and the public at large. The library also collects and catalogues as much current material as possible about Zurich and from Zurich-based authors and publishers.