Events related to this exhibition 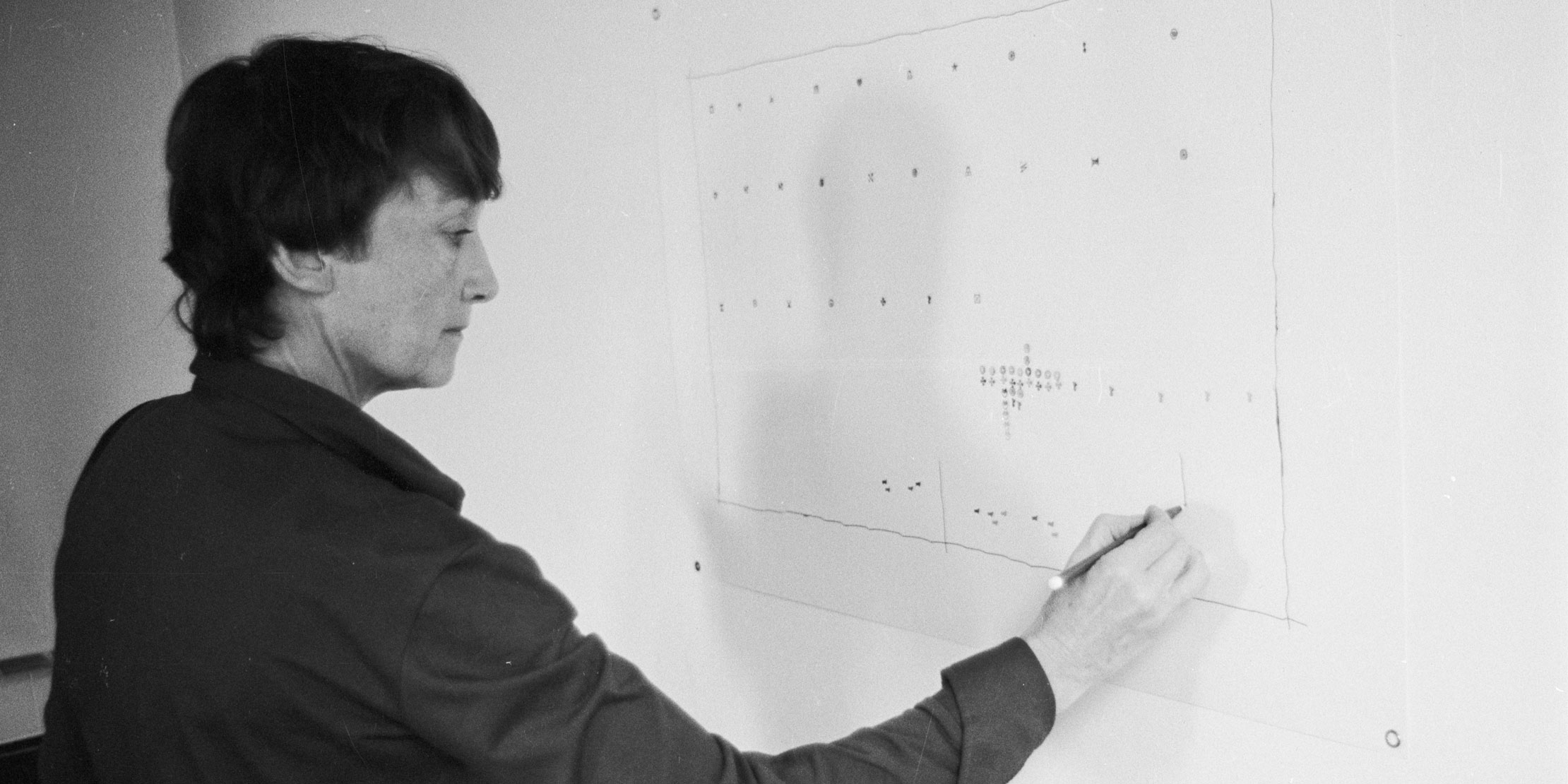 The exhibition focuses on the art works called Sing-Song-Signs by Warja Lavater and on her Folded Stories. The artist devised a picture language in her folded books – Wilhelm Tell (William Tell, 1960), Rotkäppchen (Little Red Riding Hood, 1960) and Leidenschaft und Vernunft (Sense and Sensibility, 1961) – and went on to explore this technique further in various other media and artworks. She achieved international renown with Wilhelm Tell, published by the Museum of Modern Art in 1962 and with Imageries, which appeared courtesy of Adrien Maeght in Paris and later also in Tokyo and New York.  These works highlight the interplay between the “Leporello” (an accordion-folded book) and the pictographic writing contained within it: the 1994 animation of these works is in the exhibition.

Featuring exhibits from Warja Lavater’s estate, the Zentralbibliothek Zürich presents  this first in-depth retrospective of the artist’s œuvre. A lesser-known side of Zürich’s cultural history emerges through the sketchbooks and work journals. Along with her internationally acclaimed artist’s books, the exhibition comprises Lavater’s early commercial and artistic graphic output – including the well-known three-keys logo for UBS – as well as her drawings, films and Paper Art.

The artist’s life in Zürich is a further focal point of the exhibition. Through reproductions, photographs, interviews and documentation, the curator explores particular events and places in the city, which shaped Lavater’s artistic development. These are identified as the artwork Linie, the centrepiece of the Schweizerische Ausstellung für Frauenarbeit (SAFFA) in 1958 (a momentous national exhibition foregrounding women’s work) and her “Kunst am Bau” Mosaiken (an artwork created specifically for a building) made for the Zürich Waterworks. Furthermore, the artist’s home at Kirchgasse 50 is recognized as an important hub in the Zürich art scene of 1950’s.

Game Designers from the Zürich Hochschule der Künste (Art School) have taken inspiration from Lavater’s art. Their results – and the games can be played in the exhibition - testify to the lively interest in the artist’s work to this day. The basis of the exhibition is the research work of the curator Carol Ribi. It is supported by UZH Alumni and the University of Zurich. 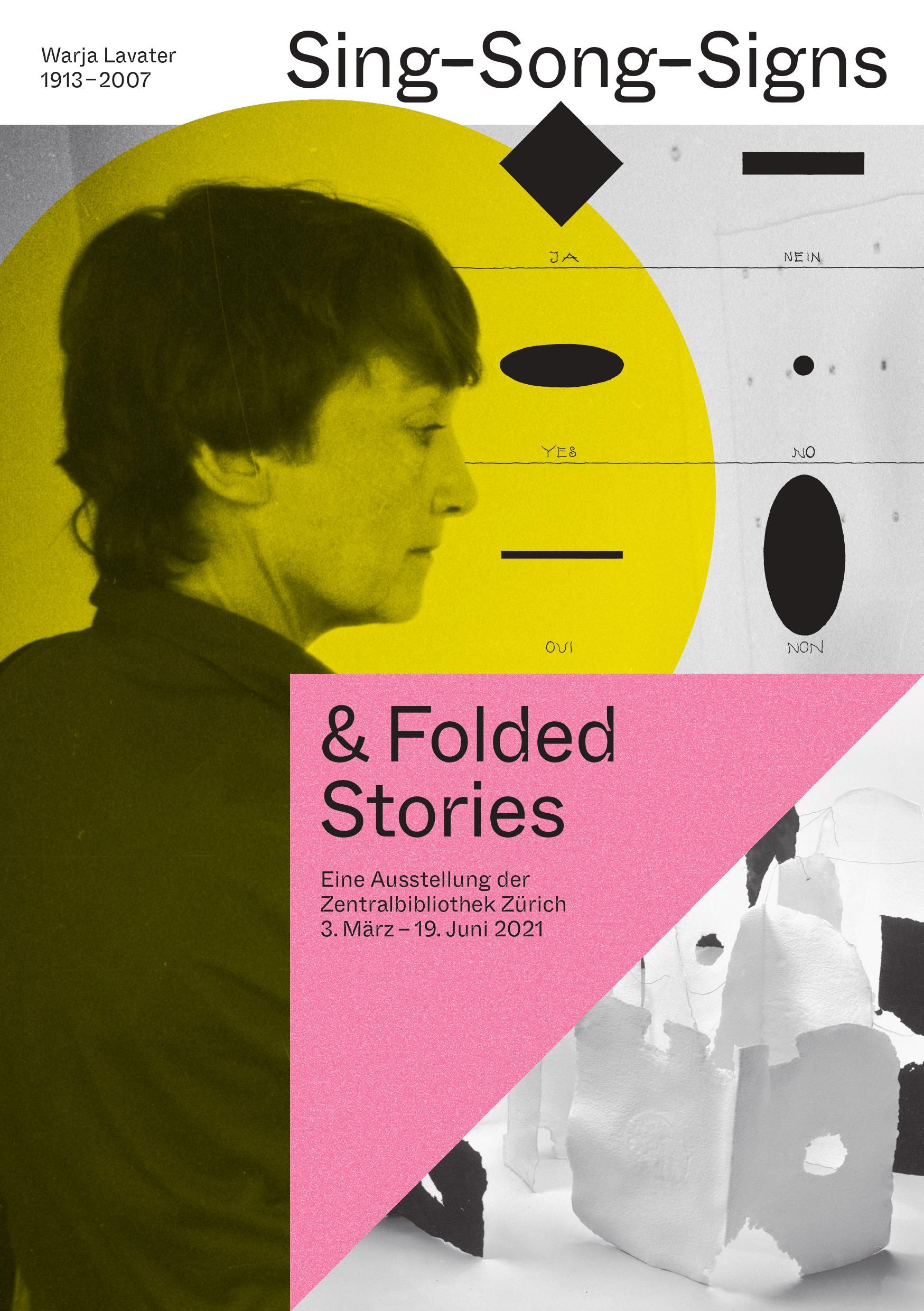