The lustre of silk

400 years of silk in Zurich 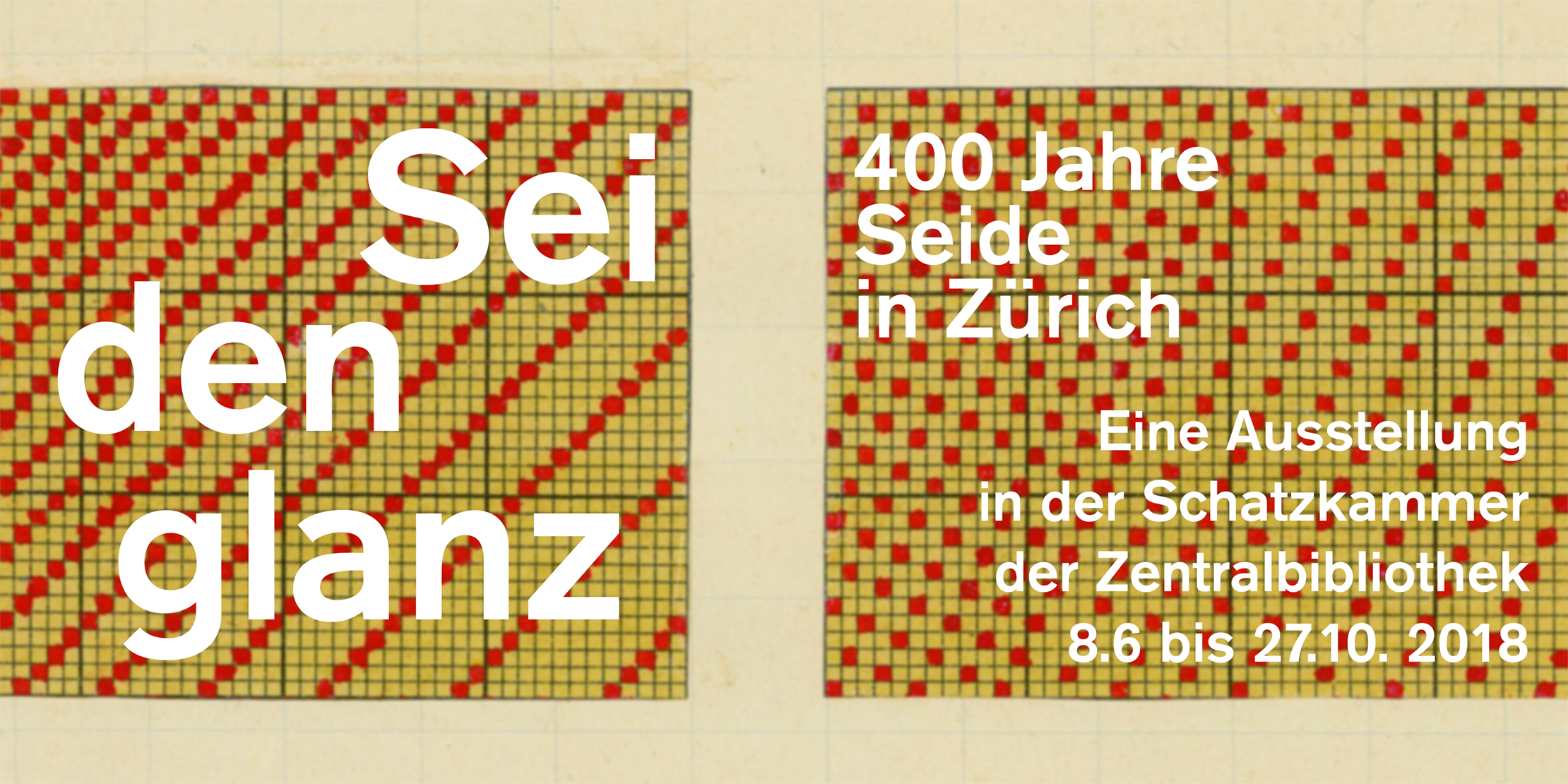 400 years of silk in Zurich

Yokohama, Shanghai, Lyon, New York … and Zurich: Zurich’s silk industry had local roots but a global reach. The city began trading in raw silk from China and Japan back in the 19th century. Its silk-weaving mills produced elegant fabrics for demanding clients in Paris, London and New York. Building on their initial successes, silk manufacturers expanded into the US, France and Italy. By around 1900 the silk industry was one of the most important sectors of Zurich’s economy, and left its mark on the cultural memory of both city and canton. This exhibition at the Zentralbibliothek follows the trail of silk from trading houses in the Far East via textile factories in Zurich to fashion stores around the world. It includes the oldest account book of a Zurich silk firm, textbooks from the silk-weaving school, the silk traders’ photo albums, sample books with magnificent fabric designs, and of course beautiful and precious items made of silk.